Studies reveal that 45% to 55% of married women and 50% to 60% of married men will have an extramarital affair at some point in their marriage, according to The Journal of Couples & Relationship Therapy (Atwood & Schwartz, 2002). So what happens to the marriage after infidelity? Do you ask your husband that is he interested in me any further or do you consider things to say to your husband to repair your marriage. 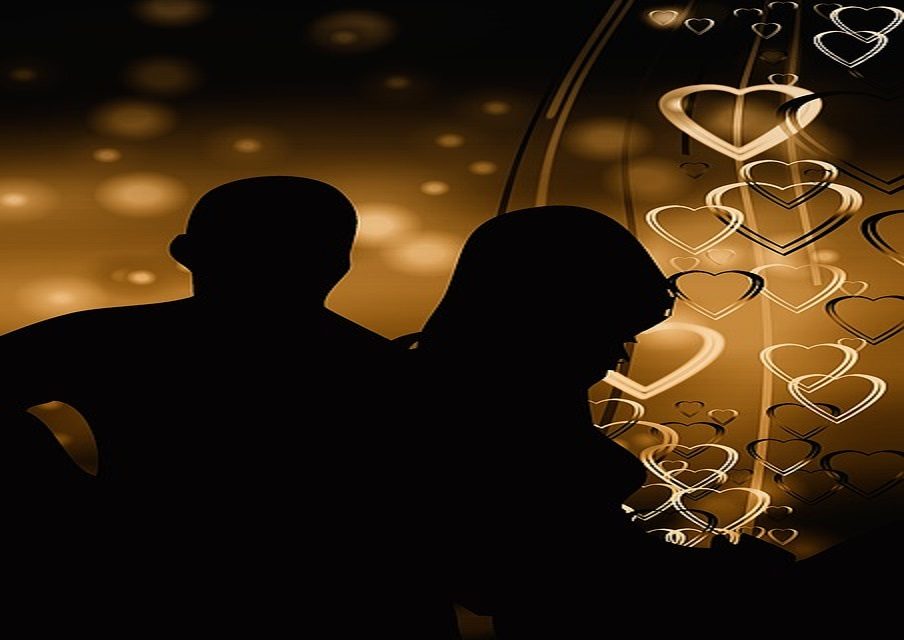 Life After Infidelity – The First Steps

More often than not, affairs are the symptom not the cause of marital troubles. According to Don-David Lusterman in his book, Infidelity, A Survival Guide (New Harbinger Publications Inc, 1998), “Lengthy affairs are most likely to arise when there are problems in the marital relationship.” Therefore, one of the first steps in recovering from infidelity is to open the lines of communication and talk about what was missing from the marriage that left it open to a breach. Know some of the positive things to say to your husband.

Willard F. Harley, Jr., nationally acclaimed clinical psychologist, warns couples to “become aware of each other’s emotional needs and learn to meet them,” in his book His Needs, Her Needs (Flemming H. Revel, 2001). He explains, “When you have finally learned to meet each other’s most important emotional needs, your love and your marriage will become stronger than ever.” Then the answer will be a big yes to your questions is he interested in me.

As difficult as the recovery process can be, discovering more about each other’s wants and needs can be uplifting and informative. However, overcoming infidelity tends to include some uncomfortable conversations as well. For example, the betrayed partner may ask questions about the affair itself. And when this happens, his/her spouse is advised to answer those questions, truthfully and willingly, like is he interested in me.

In her book, The Divorce Remedy (Simon and Schuster, 2001), Michele Weiner-Davis writes, “If your spouse determines that the road to recovery is paved with brutal honesty then that’s the path you need to take no mater how uncomfortable it makes you feel.” You should make a good list of things to say to your husband.
But the betrayed partner needs to tread lightly here. According to Weiner-Davis, to in order for the unfaithful spouse to feel safe in disclosing information about the affair, his/her spouse needs to listen without attacking. She points out, “While you may not like what you’re hearing, the fact that your spouse is willing to talk, even though it may not be his/her favorite thing to do, is a good thing. It shows that s/he cares tremendously.”

Forgiving Infidelity and Focusing on the Positives

To forgive and forget a partner’s infidelity is not easy, but it can most certainly be done. Critical to this process is the couple’s willingness to look forward, not back. Sure, for a certain period of time, questions about the affair are okay, and may even be necessary. But there comes a point when looking back becomes damaging. Don’t ask to yourself then is he interested in me.

Spending recreational time together as a couple is a good starting point. “A couple’s love for each other cannot be created or sustained without time for undivided attention,” according to Dr. Williard F. Harley, Jr. and Dr. Jennifer Harley Chalmers in their book, Surviving an Affair (Flemming H. Revel, 2005). Drs. Harley and Chalmers continue, “When they spend time together, they learn to recreate the experiences that first met each other’s emotional needs.” With this, spouses are showing each other through their actions that they are willing to take a forward-looking approach to focusing on the marital needs.

Then there’s the issue of sex. Difficult as it may be for many couples to resume sexual activity following an affair, this physical bond is an effective way of reintroducing intimacy into the relationship. “When you show your love for your spouse by placing more importance on your sexual relationship, even if you’re out of practice or not feeling particularly sensual,” says Weiner-Davis in her book, The Sex Starved Marriage (Simon & Schuster, 2003), “you trigger a solution cycle. Your spouse becomes happier and more loving.”

Yes, communicating and connecting are necessary building blocks to surviving an affair. But one element that should not be forgotten is breathing room. Getting over infidelity can be very difficult and draining on both partners. Each spouse should be allowed to privately feel and acknowledge all the emotions associated with the infidelity in a non-threatening environment. There’s a time for sharing and a time for internalizing. Knowing how to strike a balance will foster a sense of safety in the marriage.

Healing after infidelity is a difficult process. But by acting with an understanding of what it takes to repair the marriage, most couples find that there is life after infidelity.

Genetics May Play a Role in Marital Affairs

Men who are more likely to stray may not be as affectionate as their partners would like, Cleaver says, due to a variation of a gene that controls the release of the hormone vasopressin. This hormone encourages bonding and protective feelings in men. A 2008 study at Stockholm’s Karolinska Institute showed men who have the variation of the gene are more likely to have problems with commitment and relationships.

Even men who have the genetic variation are not doomed to commit adultery and can take steps to prevent marital affairs. All married men can benefit from taking additional steps to encourage bonding and intimacy. Activities like creating opportunities for intimacy and having sex may increase vasopressin and encourage bonding in married couples. Men can look for opportunities to build closeness throughout the day that will encourage their wives to respond with loving gestures or other contact.

The most common questions men ask themselves when considering adultery is if there is a chance to cheat and will they get caught, according to a study Cleaver cites by Bryant University’s Edinaldo Tebaldi, Ph.D., and University of New Hampshire’s Bruce Elmslie, Ph.D. Women, by contrast, tend to weigh the costs and benefits of being married and cheating.

In order for men to be less at risk for starting a martial affair, they need to take the time to truly weigh the pros and cons of becoming a cheating partner, according to M. Gary Neuman, marriage therapist and author of The Truth About Cheating [Wiley, 2008]. Neuman recommends men consider what they would be losing over the long-term. Men should spend more time at home when they feel temptation, since men who do cheat tend to spend increasing amounts of time away from home before committing adultery. Neuman recommends men tell their wives that there is a problem and that they work together to improve marital problems.

Scared of Huge Medical Bills? Here Are 3 Things You Can Do Right Now

Want to plan the best vacation? Follow those simple steps.

Looking for the best travel agency?

Casino Etiquette: everything you need to know

Which gaming headset is best for Playstation 3