The word “love”, “loves” or “loved” appears in 232 of the song titles in the Pop Culture Madness database of most-requested hit singles from 1960 to 2008. 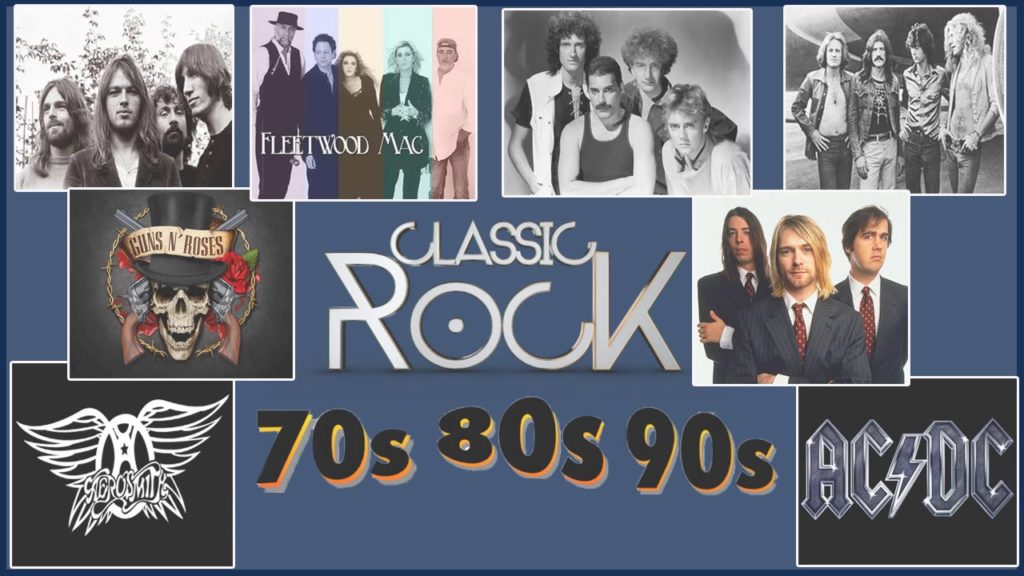 This analysis ranks those most-requested love hits, applying current statistics from the Pop Culture Madness online rankings for each year in which those love songs were released.

About 13% or 31 of the 232 songs mentioned above made the Pop Culture Madness annual top 10 lists for most-requested singles. These 31 top 10 singles are detailed below.

Most Popular Decades For Love Songs

The eighties and nineties were decades during which the largest number of popular love hits were released, with 56 most-requested songs from each of those eras. And while many baby boomers still love sixties music, only 38 of the most-requested tunes from that decade make the Pop Culture survey compared with 52 songs from the seventies. As of mid-2008, there are 30 hits from the 2000s on the list.

Because picking a guy standing next to a jukebox was untested material to include in mainstream love songs, Joan Jett’s I Love Rock And Roll is an anthem for aggressive female empowerment. John Lennon penned the Beatles hit All You Need Is Love, a popular anti-war song in the sixties. Can’t Help Falling In Love is Elvis Presley’s most popular love song; UB40 had a highly successful reggae version of the King’s hit single over 30 years later in 1993.

Selena’s I Could Fall In Love was released after the Mexican-American singer was murdered by the president of her fan club in 1995.

What To Look For In A Dinosaur Model Kit

What is Car Detailing And How is it Different from Car Washing?