Marine Le Pen is looking ahead to follow the footstep of British Prime Minister Theresa May in her own country France. She believes they too must withdraw themselves from European Union (EU).

The president of France’s political party, the National Front (FN), Le Pen said she wants to run the nation using policies of May.

April will go for poll in April and May, and Le Pen is running a populist campaign in an effort to overturn the country’s elite. Amid all these she is also frequently trapped in controversies. Very recently she refused to wear a headscarf on her Lebanon visit while meeting the highest Sunni authority of the country. She vowed to restore ties with the Syrian President Bashar al-Assad if she wins the election and becomes the president.

In her campaign the French attorney also talked about bringing to end the single currency and return to the French national currency. 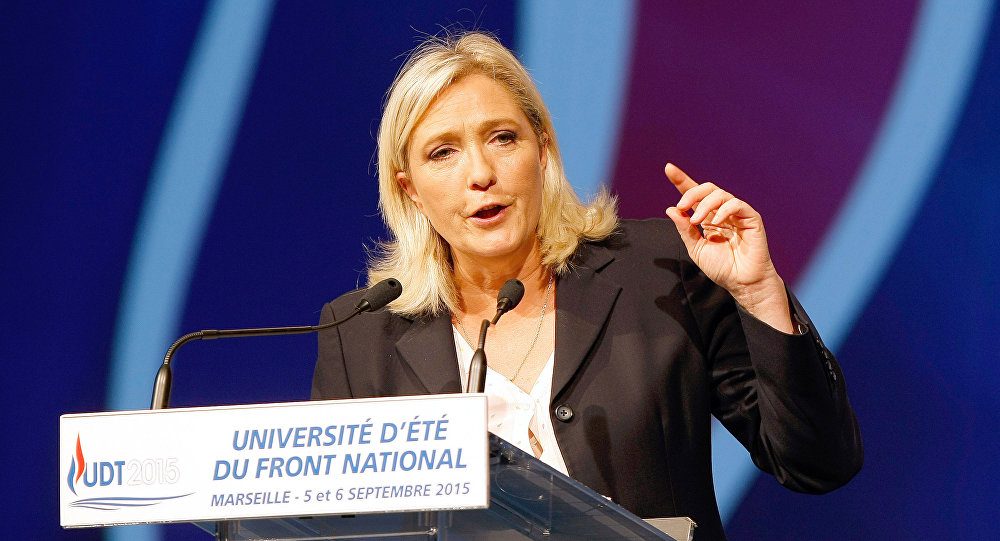 Opinion polls survey finds Le Pen in the front runner in the first-round on April 23, but in the second round on May 7 her position has declined.

The survey adds Le Pen may lost the election to either Republican candidate Francois Fillon or Macron.

May met Emmanuel Macron at Downing Street in London yesterday. He is a promising candidate to become the next President of France after Tony Blair and so good relation is important between the two leaders that to yield fruit after Brexit process is over for Britain. 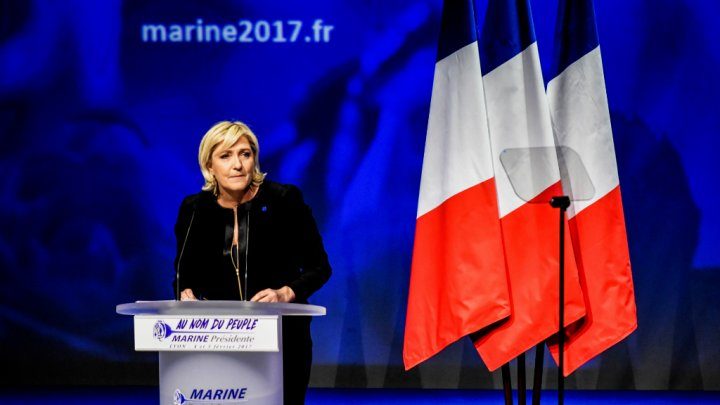 Meanwhile, the British Government has also confirmed no official dealings will be met with Le Pen.

Some of the members of Le Pen’s party have been engaged in anti-Semitism, racism and xenophobia. Her policies are termed as unwise and relationship with Russia is troubling too. These may be some of the reasons that restrict May to deal with her.

However, no wise observer would rule out completely Le Pen cannot win the election and become president. In recent past the world has seen the unthinkable is often perfectly possible. May’s scorn for Donald Trump ahead of the US presidential election complicated her dealings with him after he became president. This is the perfect time for her to learn a lesson. Britain’s interests should be the top priority for her no matter how distasteful she may find. Her only duty should be to promote those.

It is important to note here Le Pen is the youngest daughter of long-time FN leader Jean-Marie Le Pen and she is also the aunt of FN MP Marion Maréchal-Le Pen.

How to backpack in tight budget and travel world

The Difference Between RAM vs Storage and How Much You Need

Why is Rehydration Important?