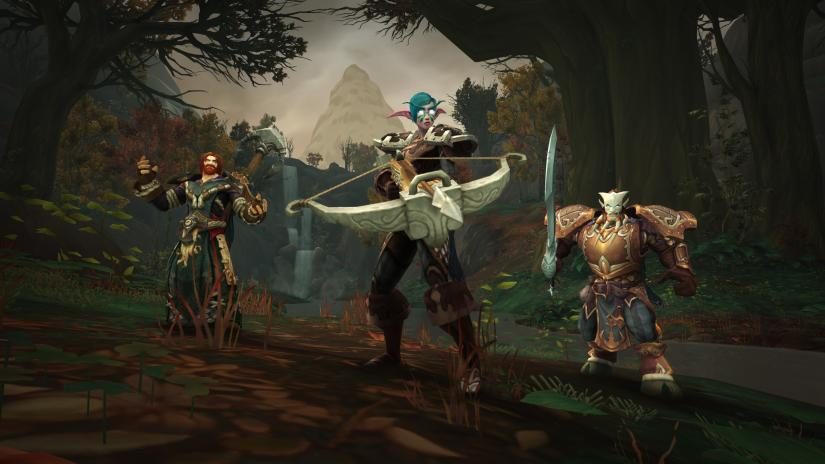 Pros of Playing World of Warcraft

World of Warcraft posses a challenging game environment, where the players are less likely to get bored or frustrated. By playing this online game, the players gain new skills such as problem solving, decision making, devising new gaming strategies and they stay motivated throughout the game. When they enter new levels, they gain confidence to face the new challenge. (Hagel, Seely Brown)

World of Warcraft grants the player the skills needed to shine as a good team player. He realizes the fact that anything can be achieved when working as a team. He could feel the team spirit and fights hard to bring success to the team. With the advent of internet, players of modern era are able to participate in online forum discussions and constantly gain gaming-knowledge. By contributing to such forums, talented players get a chance to get recruited into guilds. (Hagel, Seely Brown)

World of Warcraft players develop a quality to look for new challenges and love to learn new skills from the game. This enables them to tackle any hard problems that they face in real-life. Having faced tough challenges in the game, real-life problems will seem much easier for them to handle.

Cons of Playing World of Warcraft

Not only World of Warcraft but almost all the scientific inventions have some cons. It all depends on how people use the new inventions. Players of World of Warcraft must make sure that they never get addicted to the game. Parents of teenage players must keep an eye on their sons/daughters and gently warn them not to spend too much time playing. Even adults who notice that their desire to play WoW grows beyond their voluntary control, they have to engage in some other interesting activity to curb the uncontrollable gaming instinct.

World of Warcraft is an innovative game. The players gain enormous skills that help them in real-life too. Even the corporate world thinks that the employees should learn the winning skills from playing WoW. Unless or until one gets addicted to the game, World of Warcraft is indeed a boon to the gaming industry.

Imagine a left-handed person sitting down in front of a computer. The person has just opened the packaging for a new computer game and looks forward eagerly to playing it and seeing what it is like.

The game loads and installs on the computer without any problem, but as soon as the left-handed person plays the video game, he notices one severe problem: the video designers assigned the mouse buttons to their default functions instead of letting Windows control how the mouse buttons are handled.

People who do not use the mouse left-handed probably do not understand why this is bad programming and poor design for a video game. The user has gone out of his way to modify the operation of his computer in a way that feels comfortable for him. A few careless video game designers have ignored that left-handed people exist in favor of the majority.

Most programmers let the operating system or front end underneath decide how to handle the mouse buttons and do not cause problems, but late 2007 and 2008 has seen the return of the graphical adventure game. Most of these games have been coming from Europe, and a few of the more popular adventure games, such as Sherlock Holmes: the Awakened are inflexible about how the mouse buttons are used in the game.

Another 2007 release that ignored the existence of the left-handed mouse user entirely was the Korean mmorpg, Sword of the New World. Fortunately, the game controls in Hanbisoft’s offering were less complex than those in Sherlock Holmes: the Awakened, and will not handicap the person who uses a left-handed mouse setup severely.

How Programmers Can Correct that Problem of Left-Handed Mouse Use 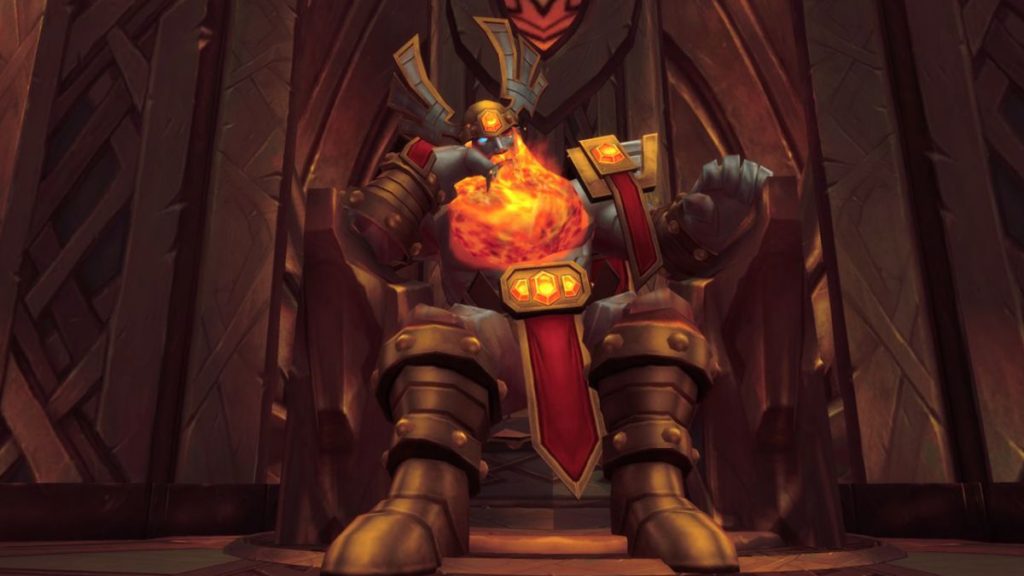 Console games have not needed to address the problem of a left or right handed gamer as the designs require the use of both hands. An avid PC video game player can buy models of the Gravis PC pad where the pad can be flipped to suit the preference of the user, and the Wii actually took into consideration the existence of left handed people in its design.

Like many other things about being left-handed, having the mouse buttons reset in a game is a minor annoyance, but one that good programming practices can solve. It’s not something that the video game design colleges that are popping up need to spend a lot of time teaching their students. It would make the left-handed PC video game players a lot happier if their existence was acknowledged.

The Benefits of Contemporary Dance

10 Reasons to Try Drumming as a Hobby

How to Choose The Right Online Game: 5 Factors To Consider

How To Remove Sublimation Ink From Mugs

History of the Double-Sided Lightsaber: Everything To Know